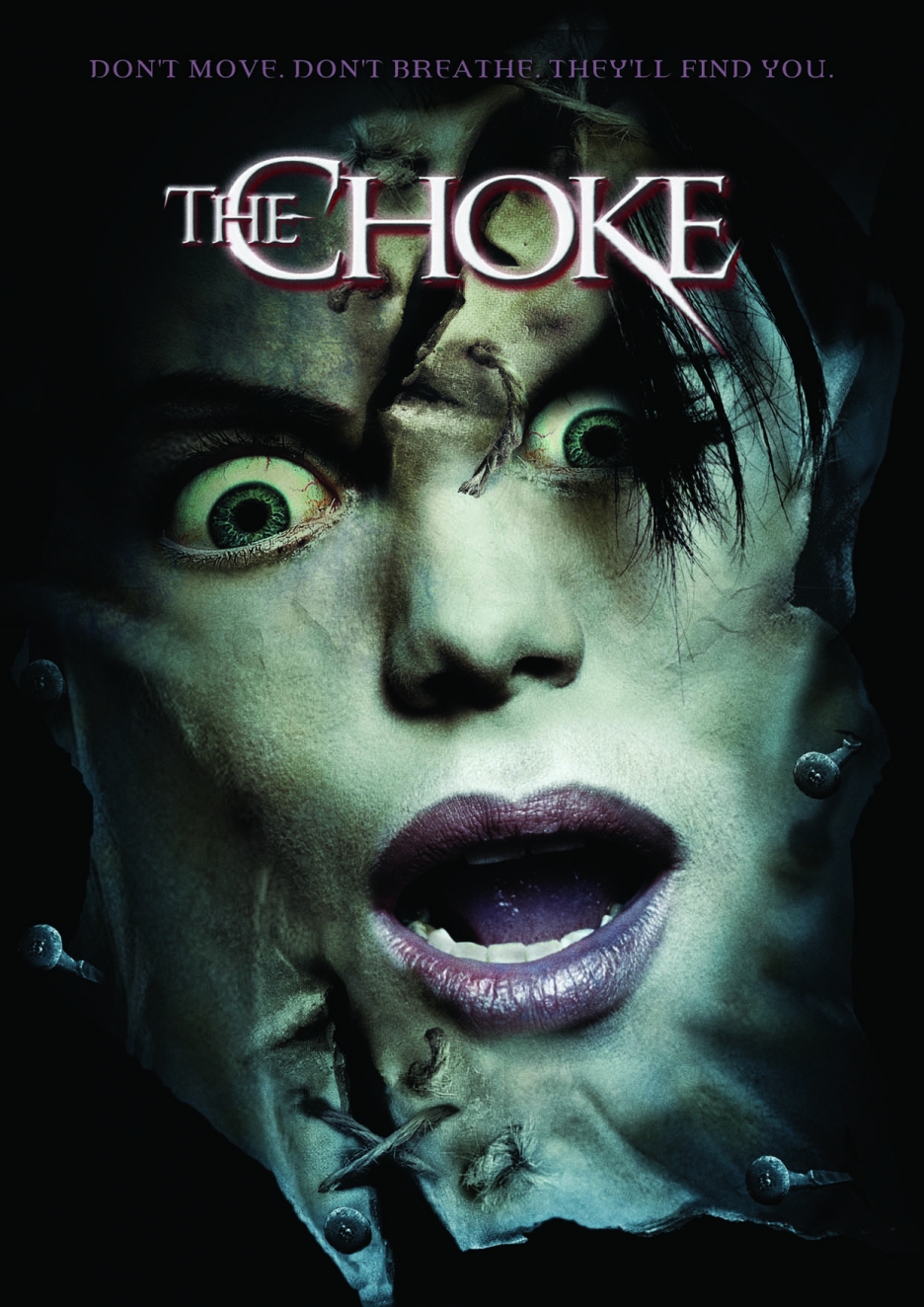 Handsome lead singer Dylan Brown has a bit of an ego problem, guitarist Mike Prichard is a true womanizer, dark and mysterious bassist Beatrice London has a death and destruction fetish, and drummer Robert “Nancy Boy” Nancy just wants everybody to get along. Nevertheless, one thing is for sure – they rock! Unknown to the rest of the band, Dylan and Mike have decided to go solo; they choose to play their last gig at a rave at the notorious Club 905. Mysteriously the band finds itself trapped in the cavernous, old meat packing plant that is now Club 905, along with Guy’s red-hot, intriguing girlfriend Star and Dylan’s sweetie Vanessa Jones. Tension increases when the mutilated body of a flirty groupie turns up in a meat locker and the group realizes they are locked in with a vicious killer. 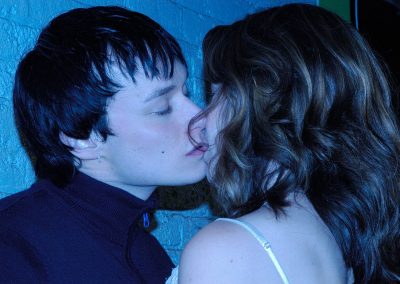 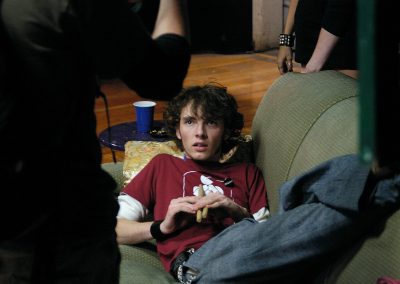 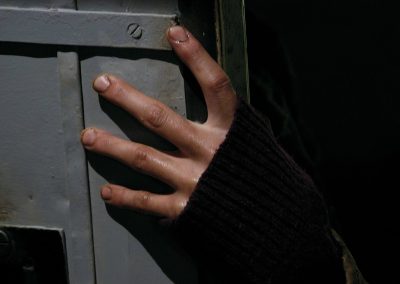 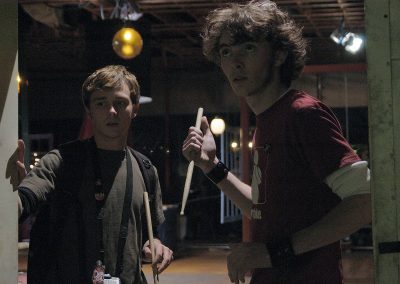 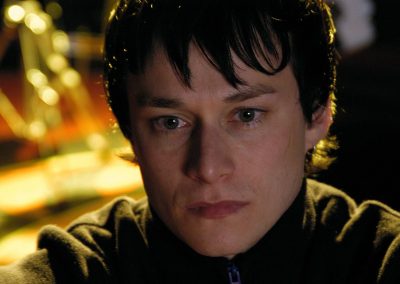